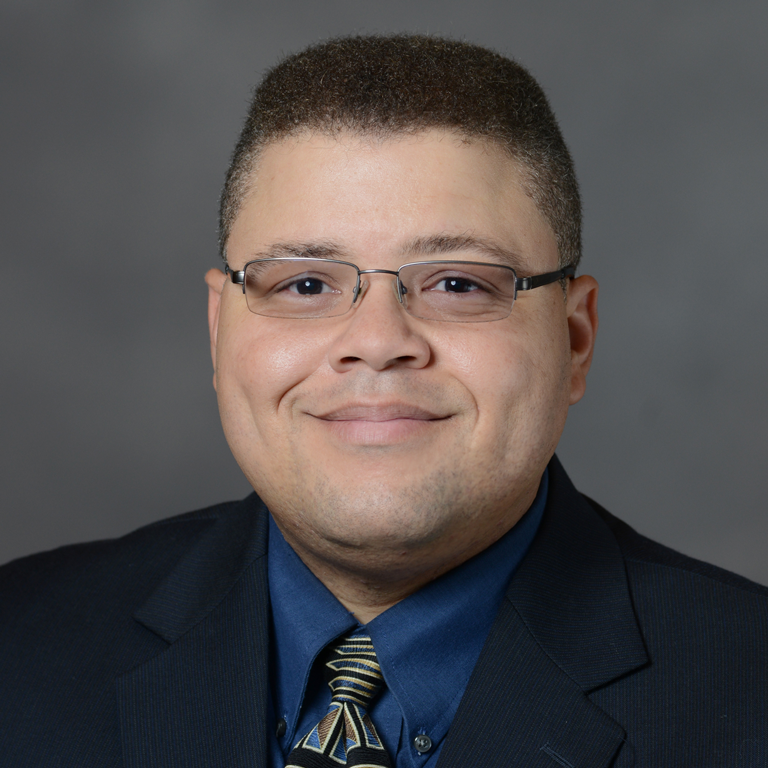 Patrick Gee is the Director of the Minority Engineering Advancement Program (MEAP) and he is a faculty member in the Freshman Engineering Program, both for the School of Engineering and Technology at Indiana University – Purdue University, Indianapolis (IUPUI).

He has over 25 years of academic and industry experience related to Engineering and Technology.

“ to increase the number of underrepresented students who choose engineering and technology as their academic major and career field ”.

Gee has been the principal investigator on grants for MEAP, student engagement, research projects and programs linking student to industry.

Gee’s faculty role allows him to be a liaison to one of the schools dual degree programs; Atlanta University Center Consortium (AUCC).

Gee works with many community partners such as Indianapolis Public Schools (IPS), Minority Engineering Program of Indianapolis (MEPI), Upward Bound (UB) and Center for Leadership Development (CLD) to educate as many students and parents to the benefits of academic and career paths in Engineering and Technology at IUPUI. Gee has engaged many industry partners over the years with past roles for the school involving internship and cooperative education.  The engagement strategies grew out of his manufacturing engineering experience with Allison Transmission.     Gee has received Trustees teaching awards from the IUPUI campus and faculty awards from the School of Engineering and Technology.